Rawson is named for the small west-central North Dakota town of Rawson. Production of Rawson may be best suited for central and western North Dakota due to lodging concerns in the east. The large kernels of Rawson tend to have a loose hull, a characteristic that will likely eliminate it from consideration for use in the malting and brewing industry. The kernels of Rawson have a relatively high starch content which maybe desirable for the ethanol industry.

For more information about Rawson and other two-rowed barley varieties visit contact the NDSU barley breeder or small grains agronomist at 701-231-7973. 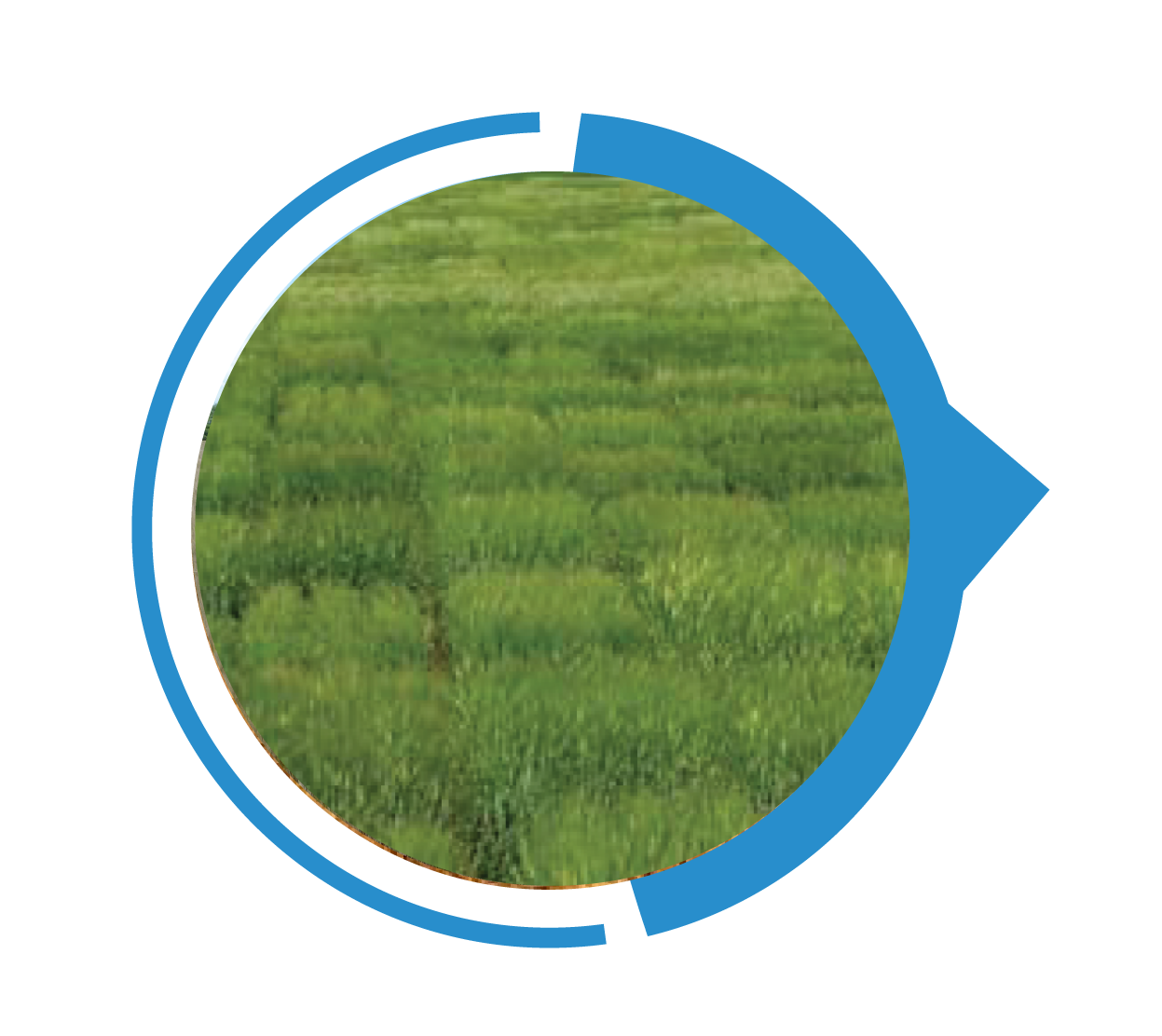 Unauthorized Propagation Prohibited | PVPA 1994 – U.S. Protected Variety | To be sold by variety name only as a class of certified seed | Licensed in the U.S. to NDCISA | A research fee applies to this variety